The reCyculture team created an epic installation on the roof of the World’s End pub – Night Bikes – as part of SHINE On London Road. The installation was commissioned by Brighton & Hove City Council and Portas Pilot regeneration scheme as alternative Xmas lights and was in place December 2013 to January 2014, surviving the festive season’s storms and 90mph gale force winds.

The SHINE On bikes were rescued from the gardens of several local people. 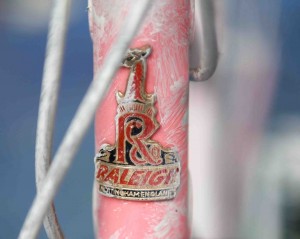 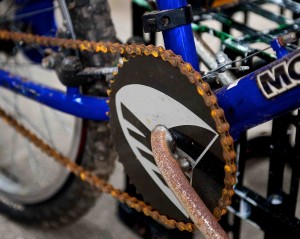 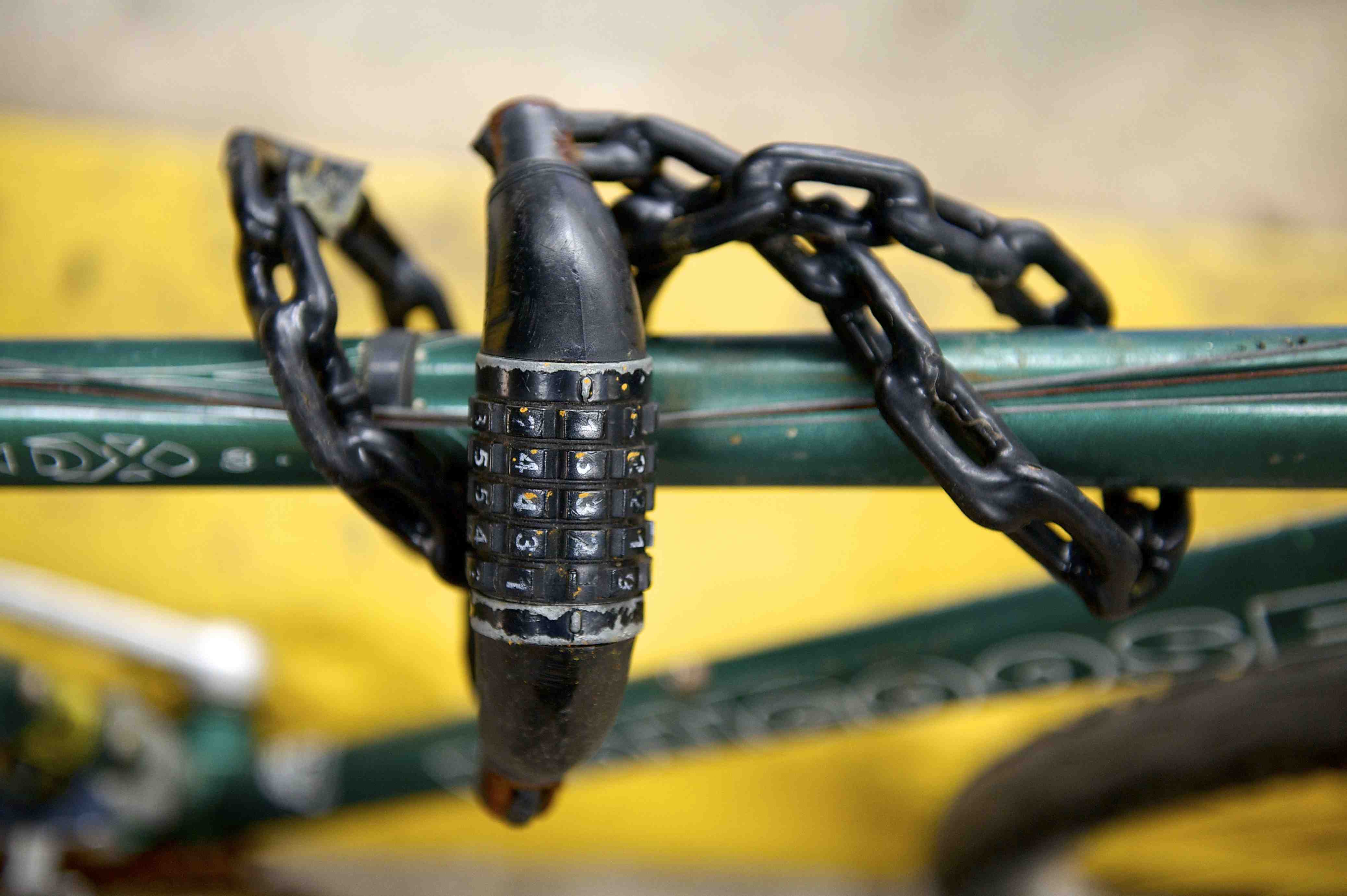 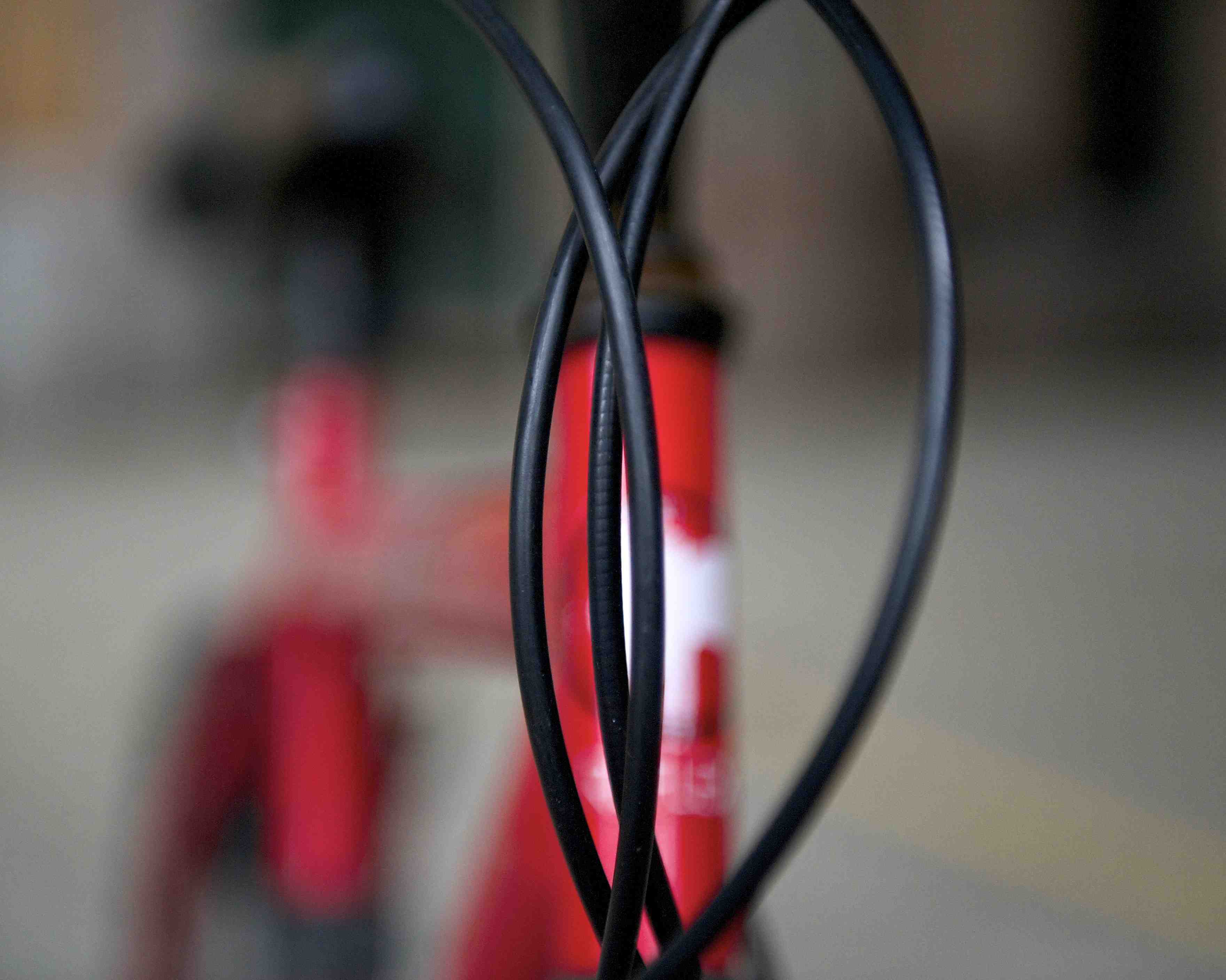